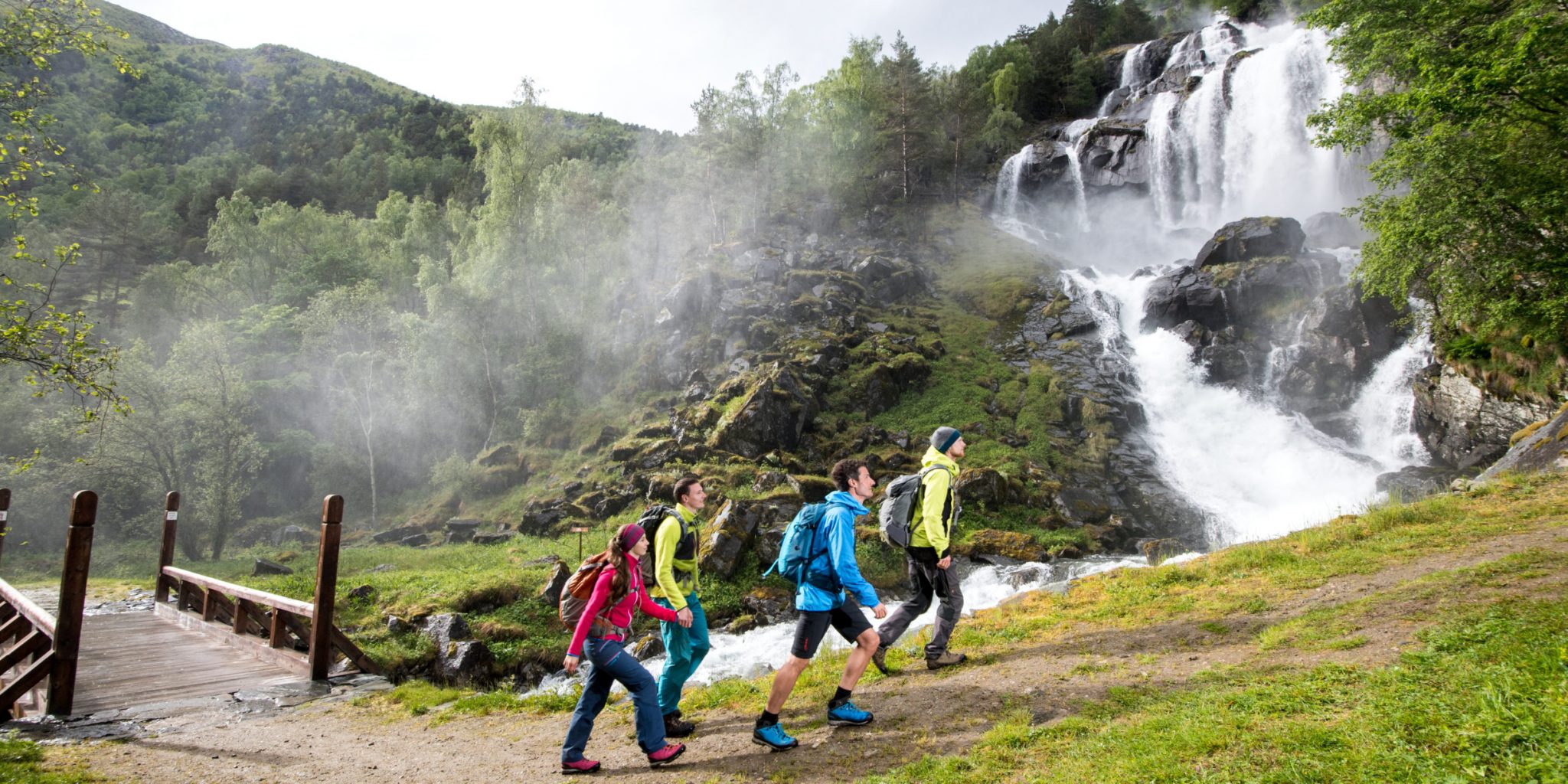 The historic Royal Route is a 100km long cultural heritage that was the original main road between Oslo and Bergen. Today its one of the best restored and maintained hiking tracks.

The walk along Kings Road across Filefjell offers several tracks and paths. It is a great route both for everyone in the family. The paths can offer everything from great scenery in short 2 km walks to multi-day tours and excursions.

The Kings Road was built already in the 1790s. Most of the road is still available and was recently restored as a new hiking trail, as a project started by the Norwegian government in 2009.

In the old days the roads was used by horse and carriage, as well by foot and sledge in the winter. The route is fairly steep on some places and supported by a old rock and brick walls creating a spectacular view and some of the famous photos spots like the one from Vindellaveien that the route now might be most known for. This section of the Kings road is picture perfect, but unfortunately the road was deemed too steep for this type of traffic. The stretch was then replaced by a better road more suitable. In 2017 the Kings road won the “EU Prize for Cultural Heritage/ Europa Nostra Award” for the work and restauration done with the creation on the hiking route.

The route passes several waterfalls and rivers. A hike on this route can be recommended during all season. With snowshoes on the snow, or a hike in the spring when the flowers bloom. Or during a hot summer day. It’s never really the wrong time to take a hike on this trail!

Along the Kings Road route you will also find Borgund Stave Church, one of the most authentic and well-preserved of all of Norway’s stave churches. It dates back to 1180s and is a big tourist attraction by itself. Pass by to see the church exhibition, shop or visitor centre. 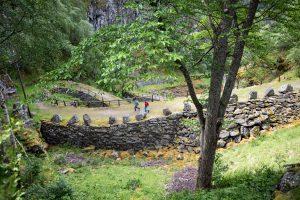 The King’s Road across Filefjell (3-days)

The King’s Road is a journey through history. The massive stone walls along the route were hand-built by thousands of workers, forming the main road between Oslo and Bergen in the 18th and 19th century. The 100 km route consists of four original… 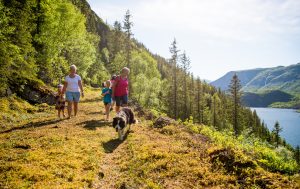 The Kings Road is a historic route spanning across 100 km of the stunning Norwegian rural landscape. It’s one of Norway’s most popular hiking tracks for both local explorers and tourists, and if you’re looking for a true adventur…

For other options, see all our excursions HERE.